After I graduated from Caltech with a Ph.D. in Physics, Kip Thorne (Figure 1) recruited me to work on a project to fix known errors in The Feynman Lectures on Physics, an iconic set of books based on lectures given at Caltech in 1961–1963 by legendary physicist Richard Feynman. I was also tasked with vetting the physics in a planned supplement called Feynman’s Tips on Physics. The result was to be known as the Definitive and Extended Edition. 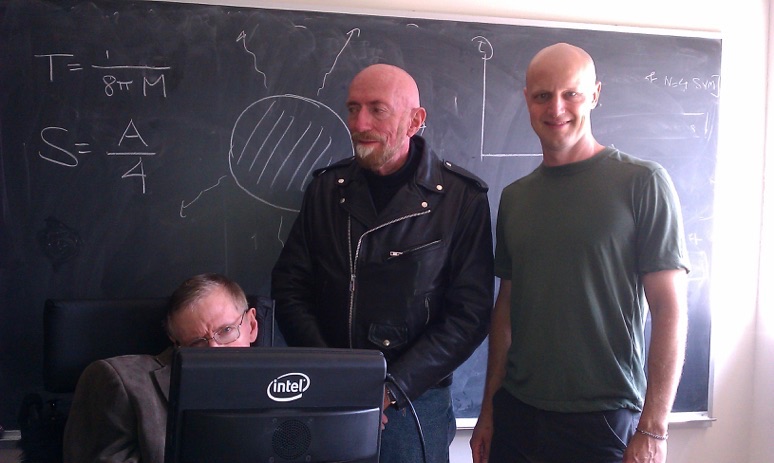 Figure 1: Michael Hartl with Kip Thorne and Stephen Hawking in 2012.

The new edition proved quite popular—indeed, perhaps a little too popular, because in the wake of its publication enthusiastic readers found an enormous number of new errors. In fact, they found so many errors that the cost of correcting them all quickly became prohibitive. The issue was that, due to the age of the publication and consequent lack of a proper electronic version, any changes had to be made on physical “tear sheets”, making page reflows impossible without resetting the entire manuscript.

Michael Gottlieb, who had been one of the main driving forces behind the original Definitive and Extended Edition, joined forces with Dr. Rudolph Pfeiffer, who had single-handedly found many of the newly discovered errors. Together, they undertook the enormous effort to convert the entire Feynman Lectures to the LATEX typesetting language. This made the correction of the many remaining errors feasible and resulted in the spectacular New Millennium Edition of The Feynman Lectures on Physics (Figure 2). It also enabled the publication of a free online version,1 truly a marvelous resource for anyone interested in understanding physics through the eyes of a master.2 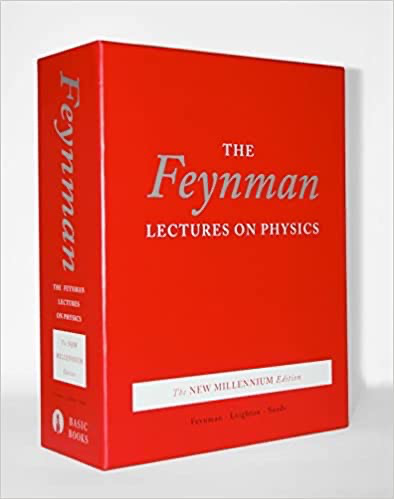 Figure 2: The New Millennium Edition of The Feynman Lectures on Physics.

Due to the fantastic work by Gottlieb, Pfeiffer, and others, the Definitive and Extended Edition was rightly supplanted by the New Millennium Edition. I created the page you’re reading now not only to tell a bit of the story of this remarkable effort, but also to make an online home for Kip Thorne’s original Preface to the Definitive and Extended Edition. Although no longer widely available in print, this Preface contains some of the nicest things anyone has ever said about me, so I wanted to share it here:

Feynman was my hero and a close personal friend. When I saw the lists of errata and the content of the Supplement [Feynman’s Tips on Physics], I quickly agreed to help. Fortunately, I knew the ideal person to vet the errata and the Supplement’s physics: Dr. Michael Hartl.

Hartl had recently completed his PhD in physics at Caltech, and had been granted the only “lifetime achievement award for excellence in teaching” ever given to a Caltech graduate student by our undergraduates. Hartl understands physics deeply, he is among the most meticulous physicists I have known, and like Feynman he is an outstanding pedagogue.

Kip was one of my mentors at Caltech—among other things, I’ll always be grateful that I had the chance to learn general relativity from the man who put the M in MTW—and these words meant a lot to me. It was my great honor to work on The Feynman Lectures on Physics at his request.

1. The online version, feynmanlectures.info, is maintained by Michael Gottlieb with the approval of Caltech.
2. The Feynman Lectures on Physics are perhaps best appreciated by those who have already learned the basics of the subject using a careful problem-solving approach. For learners who know (or are willing to learn) calculus, I can recommend the excellent two-volume set by Resnick, Halliday, and Krane.